There are some incredibly strict laws around the world that you may not know about. As a traveller, abiding by those laws and respecting the countries culture is essential.

There will always be regulations, beliefs and perhaps people that you may not agree with on your global adventures, but they may also be the things that you certainly do not want to break, upset or disobey.

Here are 10 laws around that world that could potentially get you into a whole lot of trouble… Even for the most unimaginable reasons.

You can’t be apart of LGBTQ+ community in Dubai

I know… I can’t believe it either.

This is one that is very difficult for a huge community around the world. Dubai is known for having harsh and discriminative laws against the LGBTQ+ community. Simply displaying public affection is not welcomed by any means, nor is loving someone of the same sex or changing your gender.

Transgender people have been detained at the airport and not welcomed into the country, homosexual people have been arrested due to their sexuality being seen as a crime, and other reports have said that gay people are utterly humiliated throughout the UAE.

Using another person’s Wifi in Singapore

Logging on to another person’s wifi is illegal if you don’t have the owners consent. Even if the wifi is password free, if you haven’t received consent there is a risk of serious penalties.

It’s very easy for travellers to want to mooch off of the free wifi, but doing this in Singapore is a little riskier.

Hurting a cow in India or Nepal

Cows are incredibly sacred in India and Nepal due to the rich Hindu culture. Cattle are free to roam where they please, they’re preyed to by locals at every encounter and are certainly not killed for their meat. You won’t find beef here that’s for sure.

Hitting, abusing or worst of all, killing a cow is not something you want to do in these countries. 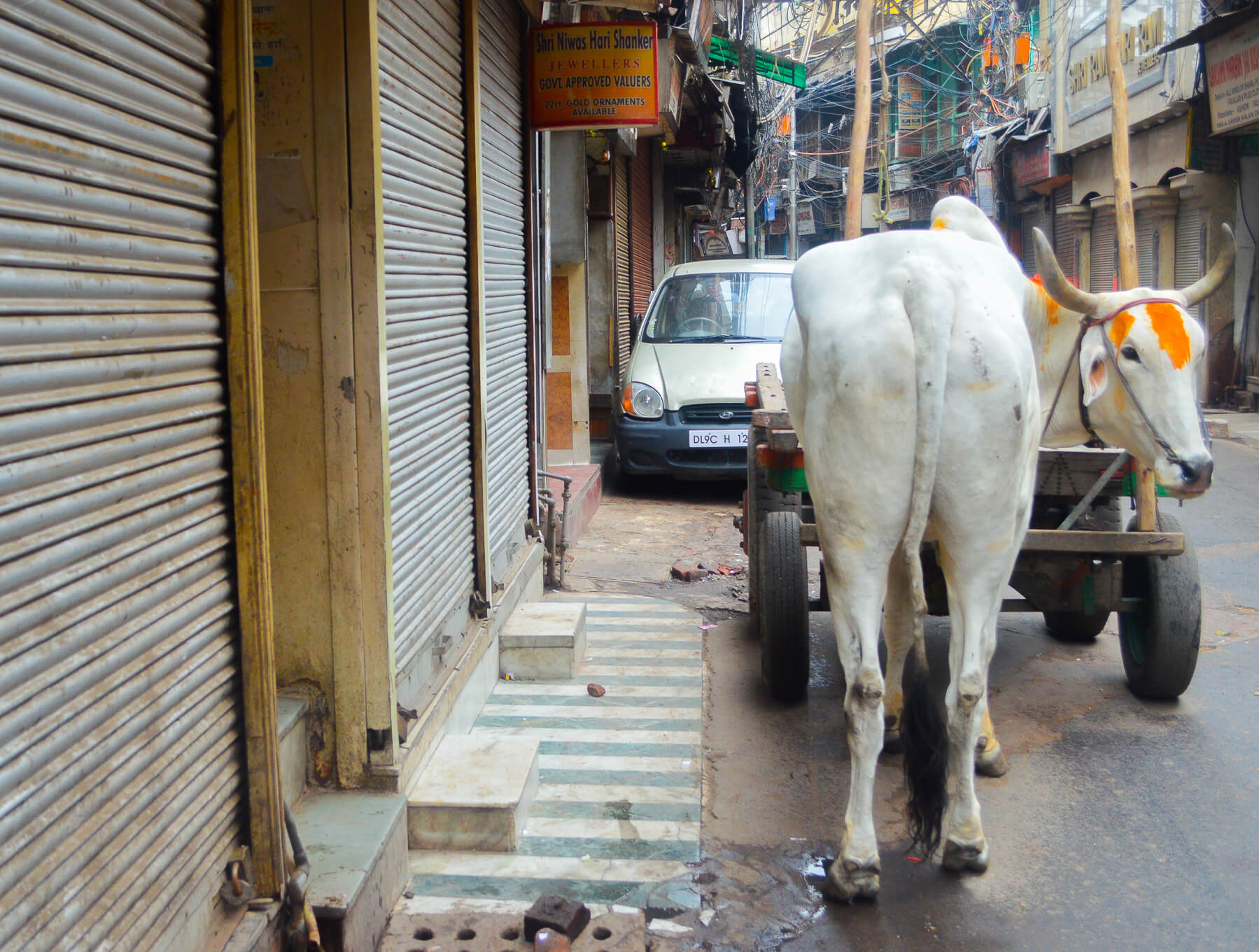 Illegal to Step on Money in Thailand

Offending the Thai King in itself is a serious offence, but stepping on Bhat will throw you straight into a jail cell. The feet are known to be the dirtiest part of the body, so stepping on money that has the kings face on it is highly disrespectful.

I know most of you wouldn’t go trampling on your precious money in your spare time, but just in case it drops on the floor, make sure not to step on it!

It is highly unlikely that you’ll be arrested for accidentally stepping on money, but it has happened before. You should always be precautious.

Driving a car as a woman in Saudi Arabia

Saudi Arabia is the most gender-segregated nation in the world. It’s also the only country in the world where women are prohibited from driving.

Not only are they banned from freely chauffeuring themselves around, they are also unable to go to the gym, swim in public pools, compete in sport, show off their beauty or try on clothes.

As you may know from my previous post about Bali, there are serious penalties for not only drug trafficking but all involvements with narcotics across South-East Asia.

The consequences for drug penalties are strict no matter where you are in the world, and South-East Asia is certainly no exception.

Yes, you read that right.

Wearing Denim in North Korea is a serious offence, due to the beliefs that wearing them symbolises the capital west. By banning the material altogether, they are delivering an anti-west message to the public, and to their enemy.. the United States of America. Illegal to smoke Cigarettes in Bhutan

The production and sale of tobacco has been illegal in the tiny Himalayan country of Bhutan since 2005. Smoking is not illegal as such, but there are strict limitations on the number of cigarettes allowed into the country, along with a hefty 200% tax fine.

You cannot buy or sell chewing gum anywhere in Singapore, except for those that are prescribed by doctors for medicinal purposes. Every person that enters the country is allowed 2 packets per person… If that number exceeds, there is a fine of over $5000 and one year in jail.

On that note, if you’re caught vandalising public spaces with chewing gum remains, there are serious punishments involved.

Observing any religion other than Islam in the Maldives

Non-muslims are prohibited from demonstrating their religion in public, from obtaining alcohol outside of resorts and from becoming a citizen of the Maldives.

The Maldives is an Islamic country with laws that you should abide too (just like any country in the world). When in tourist resorts, you and your beliefs are welcome. But there is still a lot of respect to be shown to keep yourself from getting into trouble.

Laws around the world will vary depending on the history, culture and country leaders. No matter where you are, remember to respectful of the strict laws, rules and regulations. They may land you in a whole lot of grief.